Want to learn more? Fill the form and we'll get in touch.

The United States of Africa!

The reasons to choose Africa are numerous:

- Working-age population is estimated to number 1 billion by 2030

- About half of the world’s fastest-growing economies will be located on the continent, with 20 economies expanding at an average rate of 5% or higher over the next five years

Africa is creating one of the world's largest single markets

Employers - Post your vacancies and review your applications received 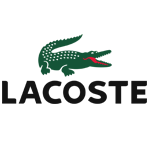 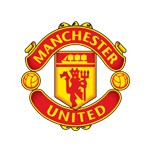 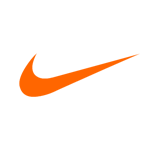 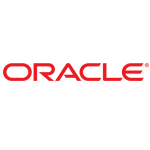 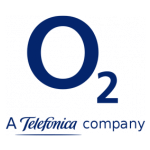 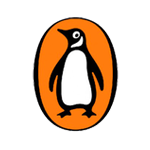 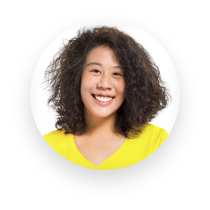 Employers - Post your vacancies and review your applications received